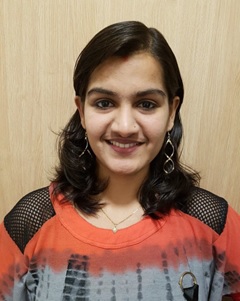 Ms. Supriya- Secured 3rd RANK in VTU In Computer Science and Engineering Final exams, 2018-19. She is now pursuing her Masters Degree at Chalmers University of Technology Sweden with full Scholarship. 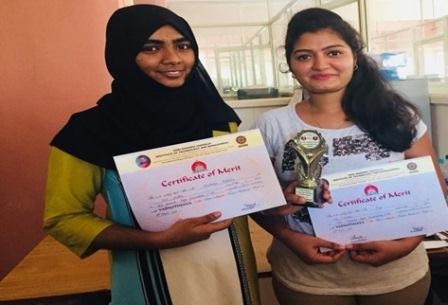 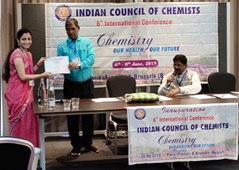 Dr. Sandhya Shenoy U, DST INSPIRE Faculty of Institute of Engineering and Technology, Srinivas University presented (platform presentation) a paper titled “High Performance Tin Telluride Thermoelectrics by Electronic Structure Engineering: A Synergistic Effect of Bismuth and Indium Co-doping” in 6th International Conference organised by Indian Council of Chemistry at Paris, France on the 7th June 2019. The conference was organised on the theme of “Chemistry: Our health, Our Future”. 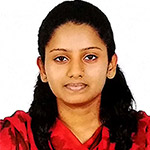 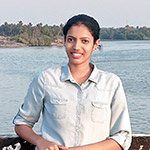 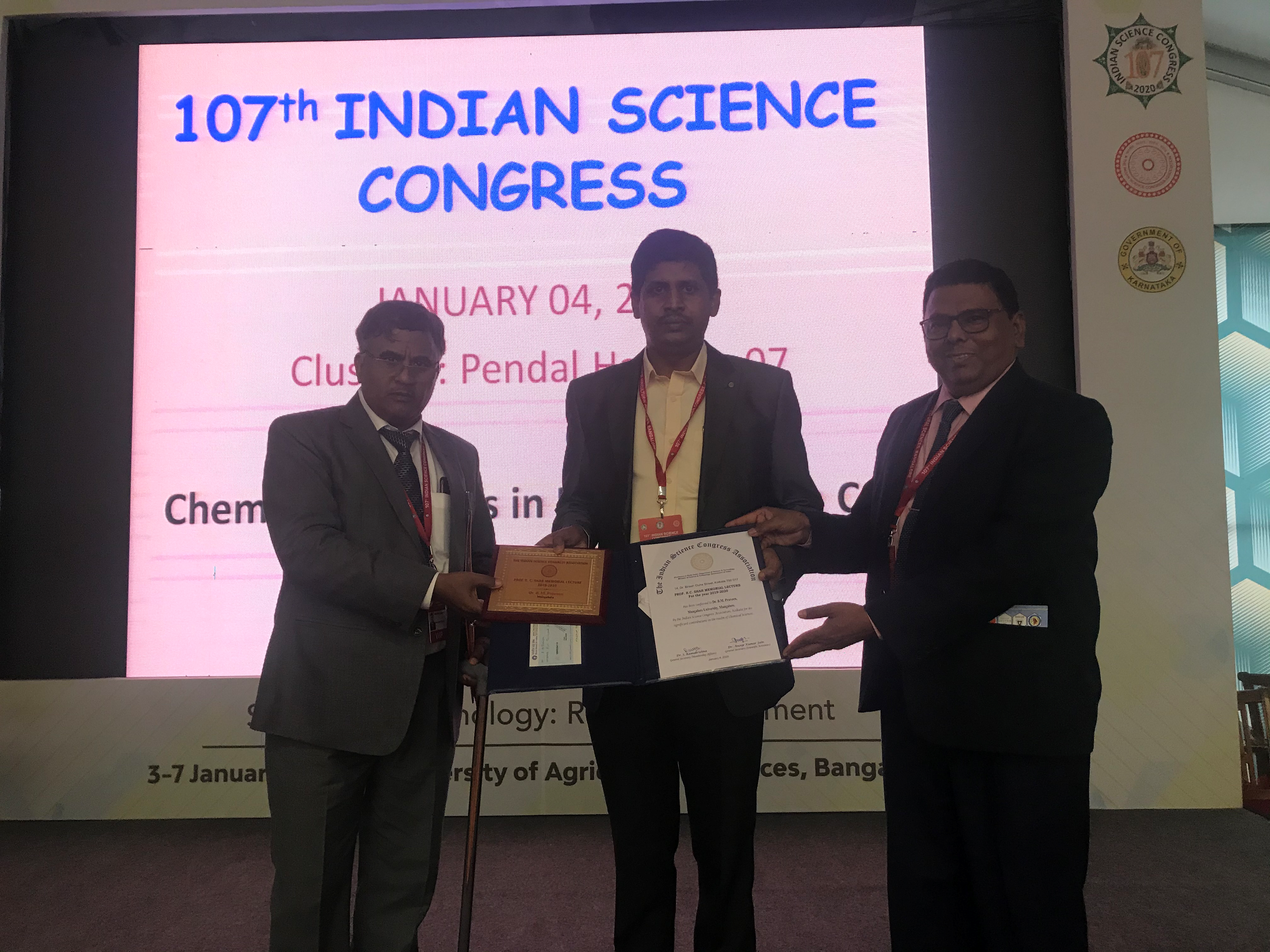 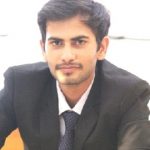 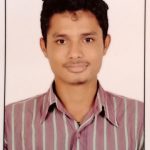 Pavan Kumar N R( 4th year Civil Engg student, Srinivas School of Engineering) is an Indian child actor at 9 years old. He played a small role as a child actor in Kannada film Bhanta in the year 2008. After that, he was fails to become an actor in feature films. He founded a web and app development company in 2017 and named it Squad Capital. He started coding at a young age 12 in Don Bosco Pre-University and launched his first Online digital news-media based social networking website Squad in 2017. Later, he made a place among one of the top 100 startup founders listed by Crunchbase in 2018 and featured in international newspapers of India-West, Daily Herald, Quebec Daily. Later he was recognized and famed by J.Kelly Hoey on twitter.

Pranav S Khodanpur of 2nd B.Tech has developed a mobile app for easy access of online notes and question papers for students of Institute of Engineering & Technology, Srinivas University. Students can download the app from the play store at
https://play.google.com/store/apps/details?id=co.itechsyst.srinot 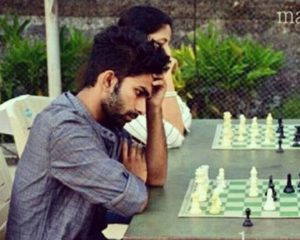 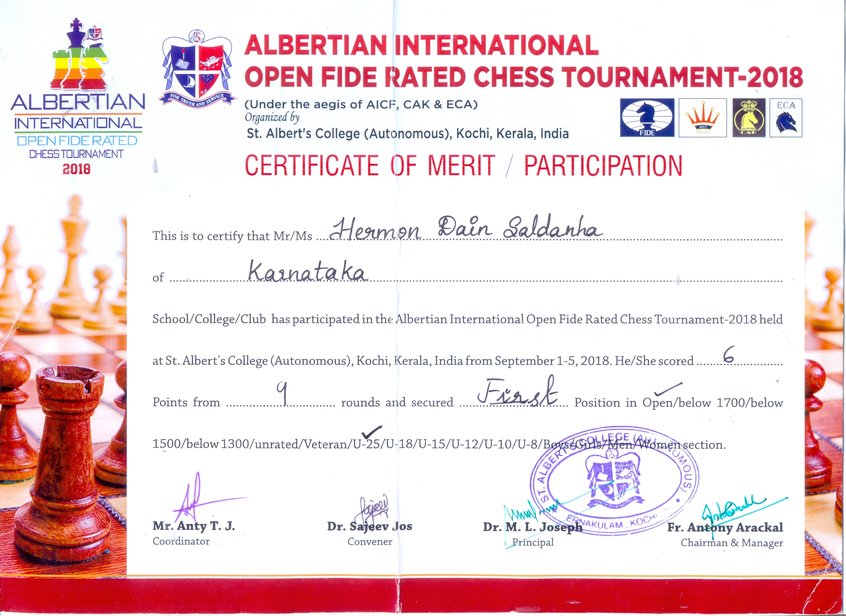 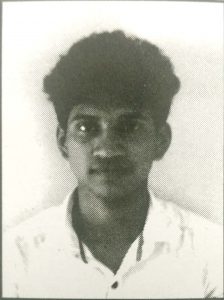 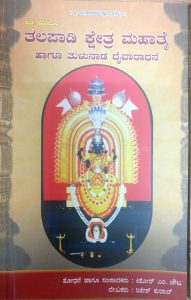 Ritesh Kulal, a student of 4th Semester Mechanical Engineering has authored a book titled “Talapady Kshetra Mahatme hagoo Tulunadu Daivaradhane”. He’s currently working on another book and we congratulate and wish him accolades and acclaim in the years to come. 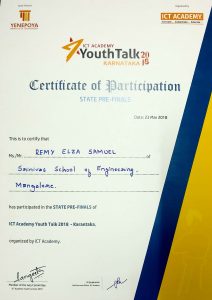 Remy Elza Samuel, 4th Semester Electronics & Communication Engineering student took part in the State Level Youth Talk – 2018 conducted by ICT Academy on 23rd and 24th March and was a finalist. A total of 21,000 students from all over Karnataka took part in the first round wherein students had to select from a pre-determined list of topics and speak and upload a video on YouTube. The second round saw 88 students selected for the Pre-Finale where the participants were to speak for 10 minutes and answer questions put forth by the jury. The Finale comprised of the Top 10 students again speaking and answering queries from the jury. We are extremely proud that Ms Remy Elza Samuel was successful in the first two rounds and was one among the Top 10 in the State of Karnataka. 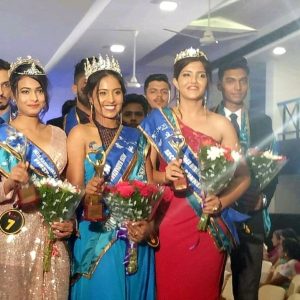 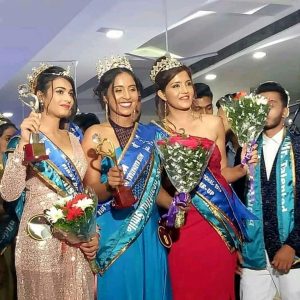 Amrutha Shet, an alumna of the college took part in Miss Karnataka International 2018 organised by Team Fashion ABCD and won the Miss Karnataka Runner Up as well as Miss Beautiful Body titles. We wish her further glory.

Mr. Mithun Shetty, a student of Srinivas University-Institute of Engineering & Technology (SUCET) has won 3 Gold Medals and 1 Bronze Medal in Athletics (100m, 200m, Shot Put & Javelin Throw) in REVELS 2018, the National Cultural & Sports Fest of Manipal Institute of Technology held during 7-10 March 2018. Students from all over India participated in the Event. Congratulations to Mr. Mithun Shetty.

Four members of the Rotaract Club of SUCET took part in "Talking Titans", an Inter-City Debate competition organised by the Rotaract Club of Bangalore. In the first round held in Mangalore, our teams competed and only one team was selected to represent Mangalore in the subsequent rounds held in Bangalore on 7th November. The team of Ms. Athmika Bhat and Mr. Vaman Kamath were the finalists and represented the college and Srinivas University. 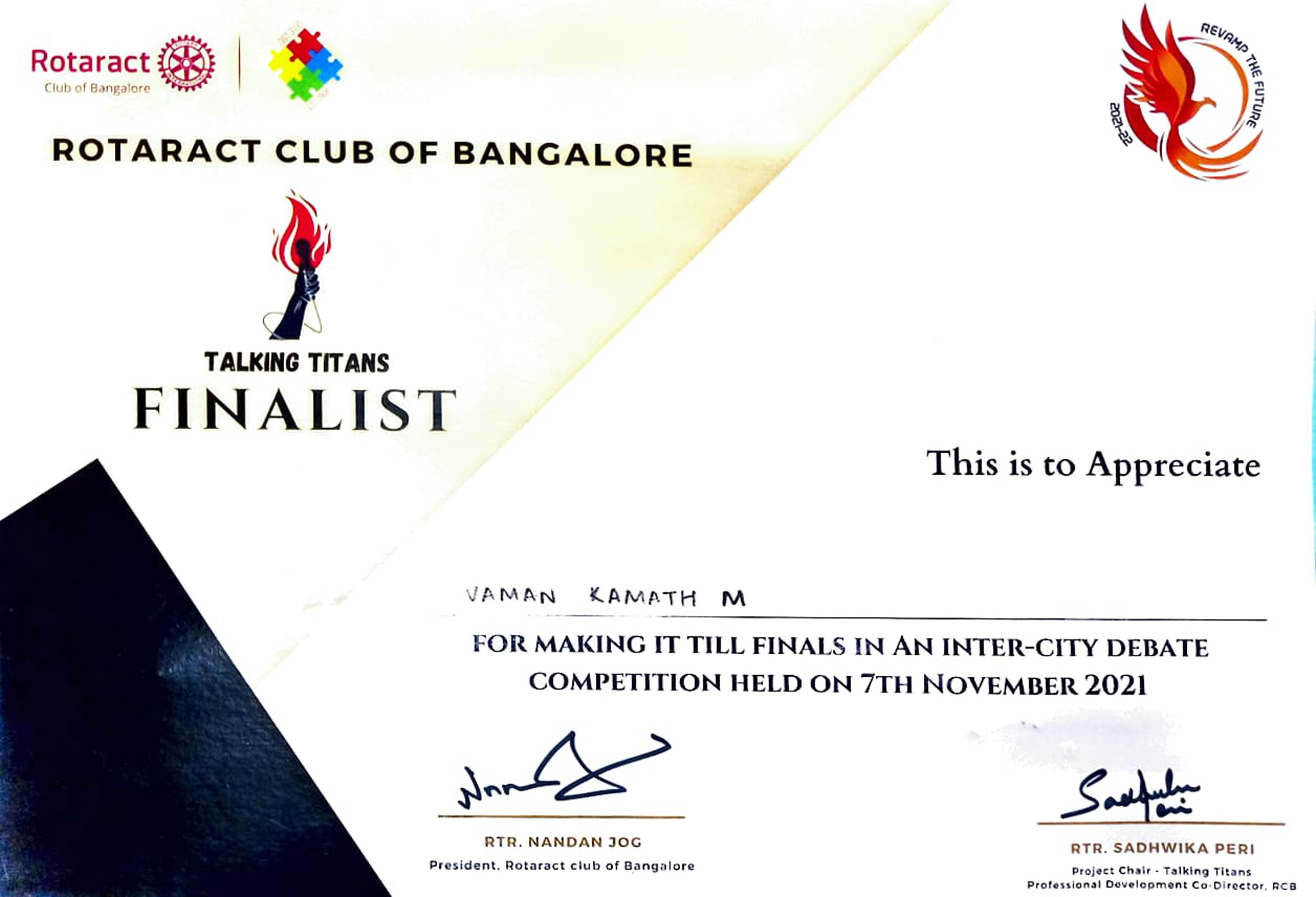 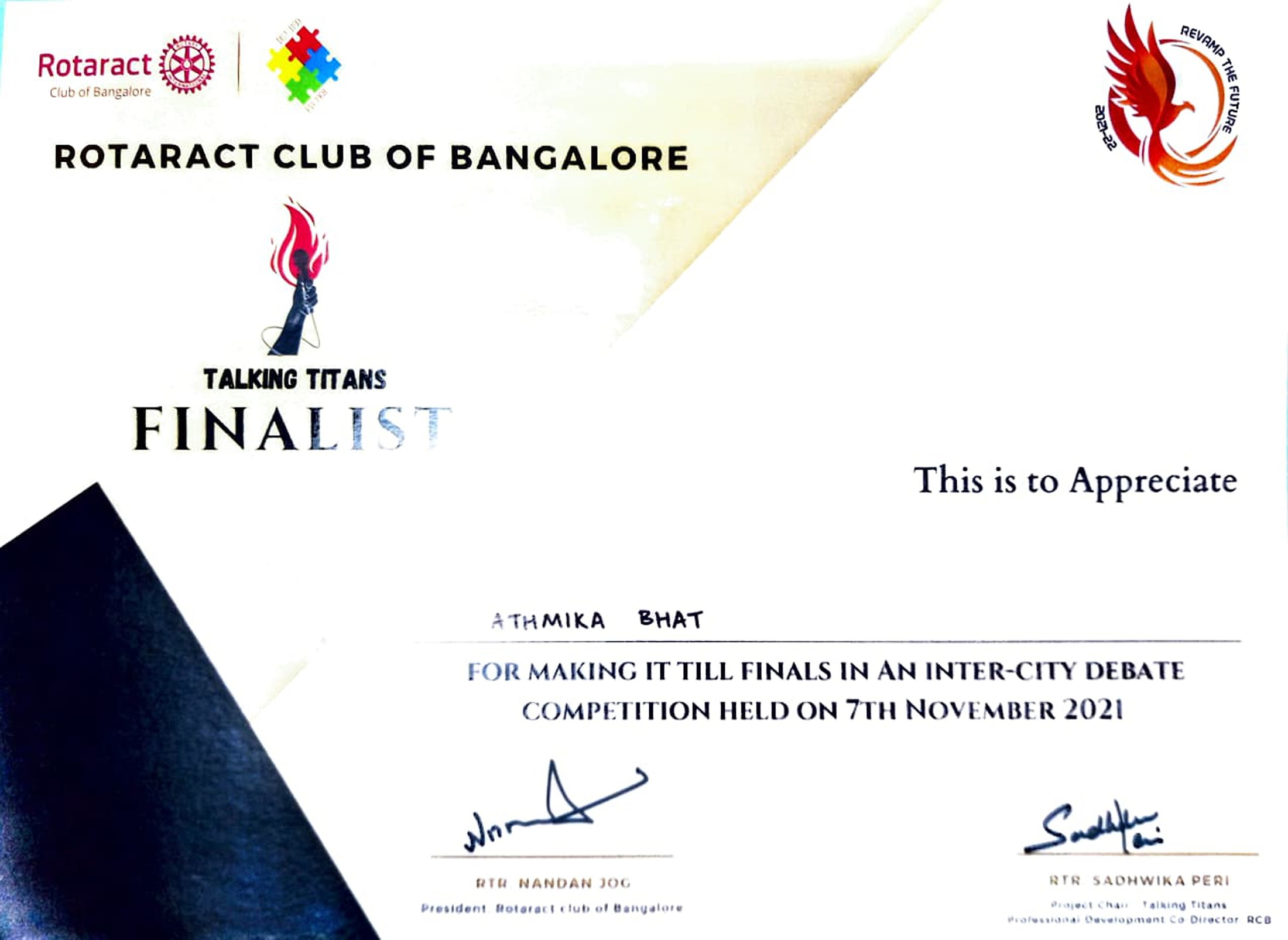